There are hundreds of diets out there directing us to cut out carbs, avoid sugar, only eat gluten-free and so much more.

With as many as diets as there are out there, a lot of people are asking, “How are we supposed to know which diet is best for us? Will it work?”

There is a diet that’s been recommended specifically for those with high blood pressure. The DASH Diet has been rated #1 for six years in a row by US News and World Report. Reducing blood pressure is its main goal and dozens of studies have shown those on the diet are able to lower their blood pressure.

What is the DASH Diet?

The DASH Diet replaces any added sodium with herbs and spices to season food. It’s the most-recommended diet for individuals with high blood pressure. 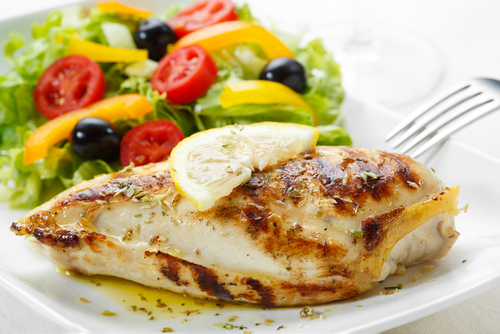 The DASH diet ensures individuals on the diet are also getting the recommended servings of fruits and vegetables while emphasizing people eat the right amount of low-fat dairy and healthy whole grains.

Individuals should also limit their calorie consumption on the DASH diet, but most individuals following the DASH diet get enough filling foods in the vegetables and whole grains they eat to stay full throughout the day.

What’s On the Menu for the DASH Diet?

With the DASH Diet, individuals incorporate a variety of foods and aren’t required to cut a significant amount out.

Experts recommend individuals get a variety of nutrients from each of the different food groups, but in healthy moderation and prepared in a healthy way.

Here’s a sample dinner option for those following the DASH diet:

DocThe DASH Diet has been tested in various trials and proven to lower blood pressure in nearly every case.

The Sodium Trial took 412 participants and put them on either the DASH Diet or on the average American diet. They were tested on three different sodium levels of 3,300 mg, 2,300 mg, and 1,500 mg for a month.

On both diets blood pressure lowered with each incremental drop in sodium intake, but on the DASH Diet, blood pressure was even lower than those on the American diet.

They key to making this diet the most successful it can be is to lower sodium intake further than what the diet may suggest and to keep it at or under 2,000 mg.

Other Benefits of the DASH Diet

The DASH Diet is proven to not only lower blood pressure, but also helps with weight loss. 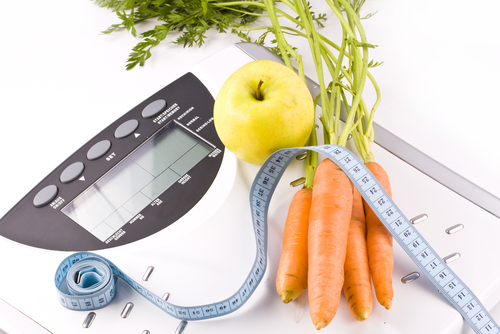 Of course, this means following the diet exactly and having a calorie deficit each day.

A study conducted in 2006 took 810 adults with normal or moderately high blood pressure and separated them into three groups.

The first group only got advice and guidelines on how to control their blood pressure.

The second group was to keep sodium under 2,300 mg a day, reduce alcohol, and exercise.

The third group had the same rules as group two but followed the DASH Diet.

The study showed that after a year and a half, group one lost only 3 pounds without any specific dietary plan, while group two’s average was 8 pounds on a slightly more specific diet.

Group three on the Dash Diet lost the most weight at an average of 9.5 pounds
As the study shows, exercise and eating according to the DASH diet consistently can help with weight loss over time.