There are two types of cholesterol: LDL which is unhealthy and HDL which is healthy. Yes, there are healthy cholesterols that help your heart. However, about a third of adults in the U.S. have LDL levels that are too high and only a third of them have it under control. Fortunately, studies are showing that there is a positive correlation between l-arginine and cholesterol. 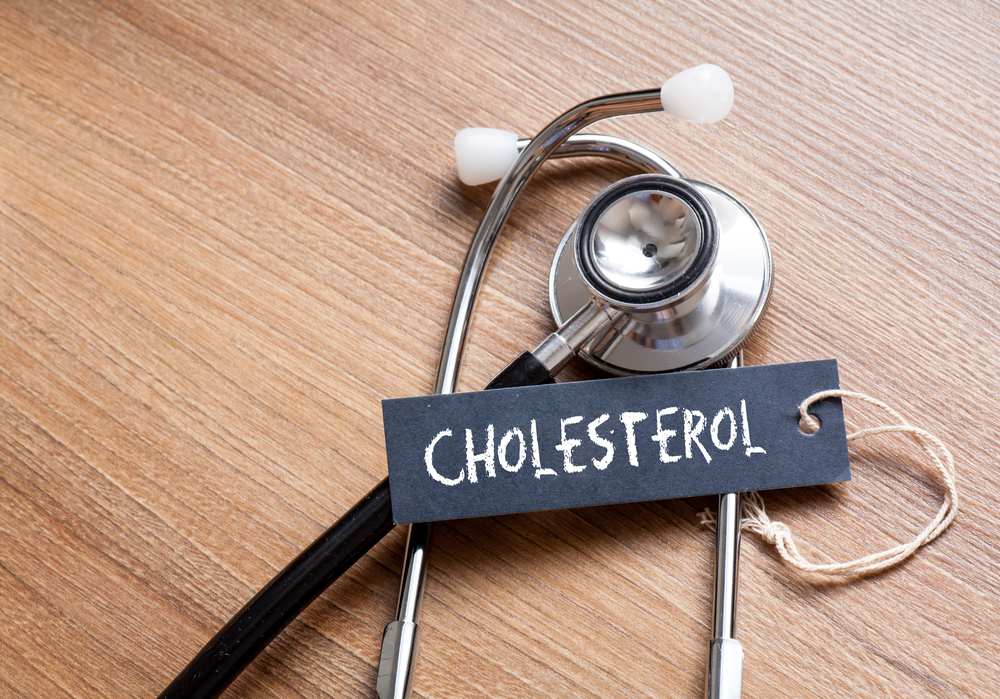 Similar to high blood pressure, which also affects 30% of adults in America, LDL cholesterol levels rise from eating foods high in bad fats and cholesterol, getting minimal or no exercise, smoking, and being overweight.

There aren’t many studies on l-arginine and cholesterol, but the ones that have been done show that l-arginine can help to lower LDL cholesterol levels by up to 7% and triglyceride levels up to 6%.

Not only were their LDL levels decrease, but HDL levels increased, which is healthy for the heart. In some patients, HDL levels were increased by up to 9%.

In various animal studies, the results also show that l-arginine had the same effects. Though the tests were on animals, scientists believe the results could be similar in humans.

In one particular animal study performed by the Clinical Pharmacology and Department of Cardiology and Pathology in Hannover, Germany, the researchers discovered that “L-arginine improves NO-dependent vasodilator function in cholesterol-fed rabbits and completely blocks the progression of plaques via restoration of NO synthase substrate availability and reduction of vascular oxidative stress.”

Nitric oxide (NO) is a gas molecule found inside the blood stream that l-arginine helps to produce. NO not only works for lowering high blood pressure but cholesterol levels as well by inhibiting further plaque growth.

Another study, performed on humans, stated that the “systemic administration of L-arginine has been demonstrated to slow the progression of the disease (atherosclerosis).” This Japanese study also added l-citrulline to their study, finding that it further increased the production of NO.

The relationship between l-arginine and cholesterol is a positive one. Using l-arginine supplements, with permission from your doctor, can help you to lower your cholesterol safely.